The Serbian National Football Team has installed a bespoke Queenax functional training system in its gym in the lead up to the FIFA World Cup, being hosted in Russia this summer.

The 200m2 gym, located in the “House of Football” at the Football Association of Serbia Sports Centre, has been totally reorganized since it was originally built in 2010, with approximately 70% of their existing machines being removed. 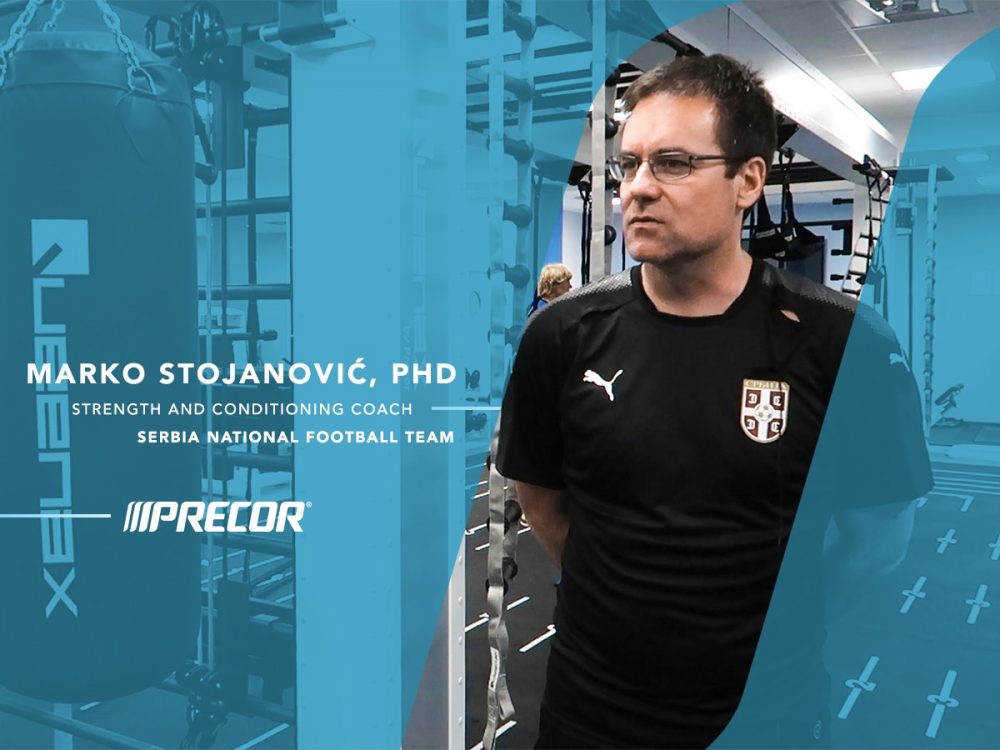 Marko Stojanovic, PhD, Sport Scientist – Strength & Conditioning, and Coach of the Serbian National Football Team, says: “Our previous facilities failed to have a dedicated functional fitness area and after careful consideration we decided to use the Queenax system, as we wanted the best possible product for the National Team. We are delighted with our decision….